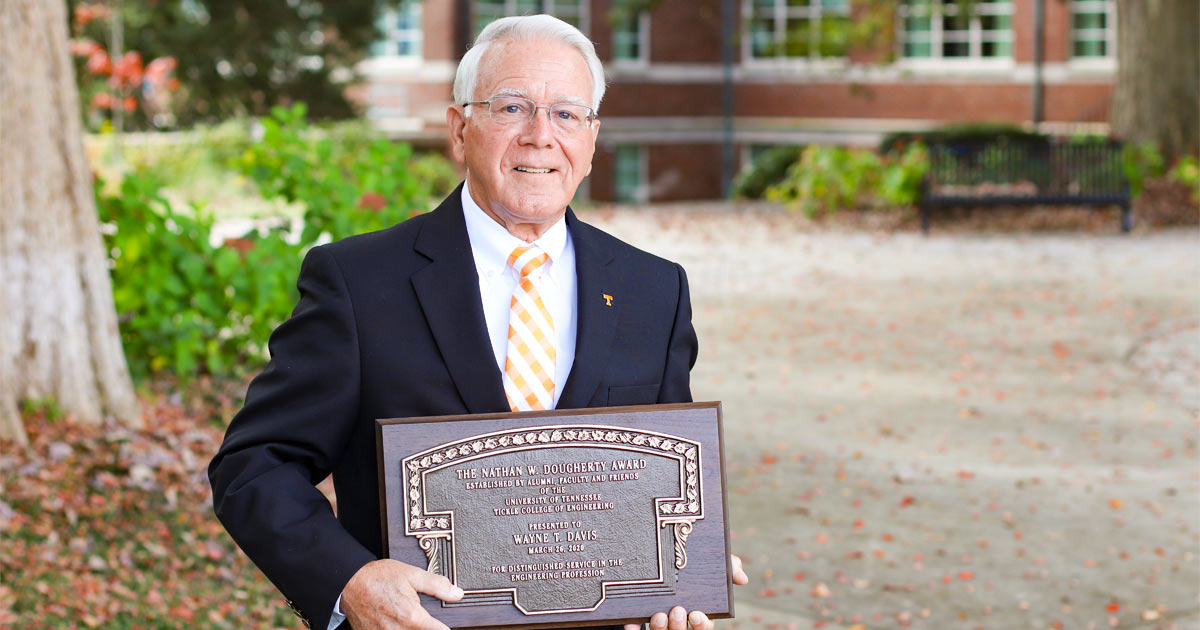 The Dougherty Award was established by the college in 1957 to pay tribute to Nathan Washington Dougherty, dean of engineering from 1940 through 1956. The award is the highest honor bestowed by the college and recognizes engineers whose accomplishments have brought acclaim to the university.

Reward the achievements of faculty members in the areas of teaching, research, and service.

Reward the achievements of staff members in their efforts to support the college, faculty, students, and other staff.